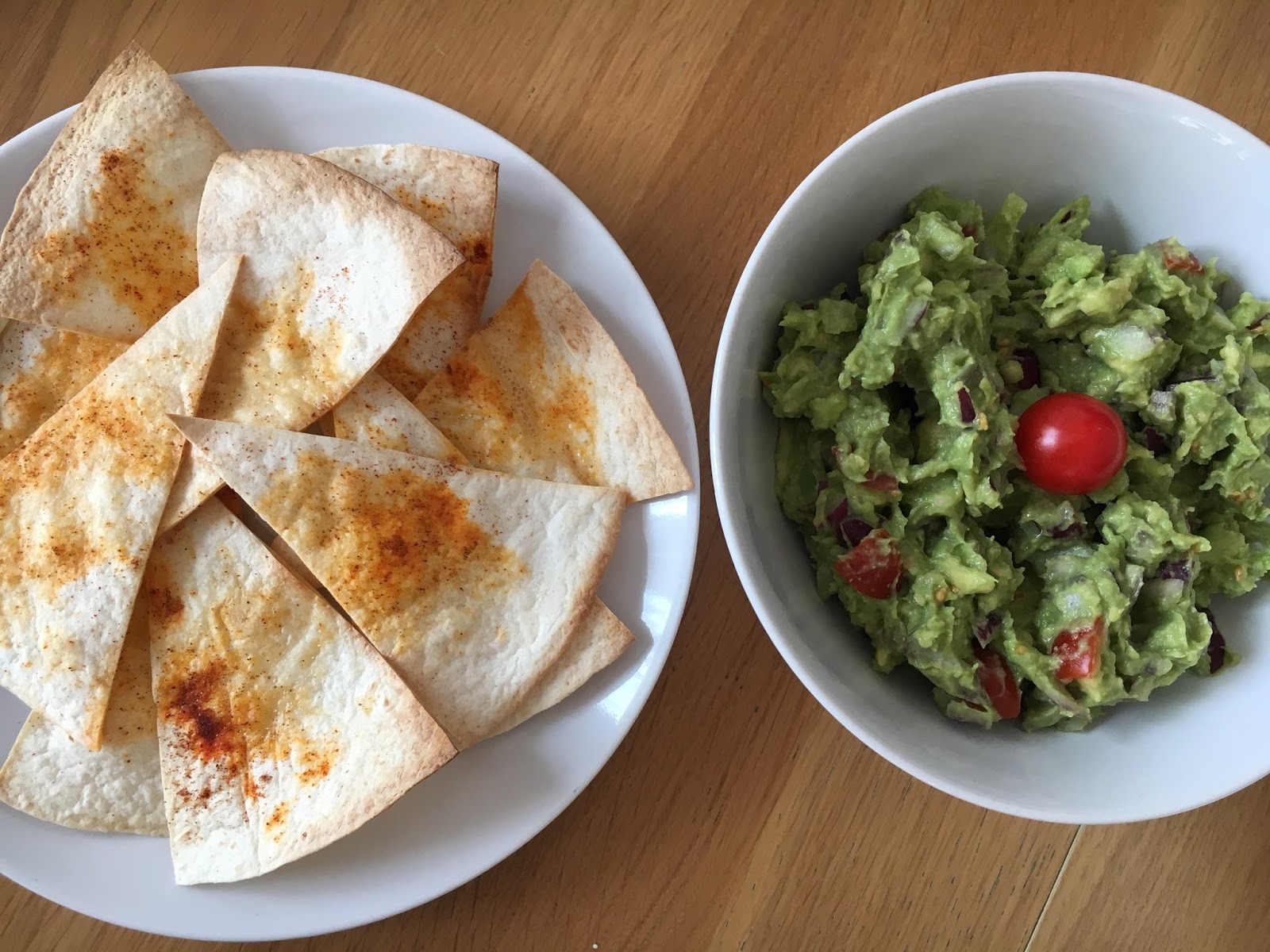 I love experimenting with food, if I go somewhere and taste something I love I will come home and try and recreate my own version. I love cooking up new recipes and trying to change things up a bit but sometimes its nice to keep things nice and simple.

One weekend hubby and I decided we were going to make chicken fajitas for dinner one evening and I wanted something to go with it so we could sit around the table and “pig out” (yes my daughter eats fajitas too, she actually loves making up her little wraps bless her) What goes best with Mexican food than some tortilla chips and guacamole to dunk them in.

Here is my recipe for a quick and simple addition to a Mexican dinner or just as a healthy mid-afternoon snack..

Things you will need for the guacamole:


2 ripe avocados halved and sliced
1 small red onion, sliced and chopped
A handful of cherry tomatoes, cut into quarters
1 small juice of lime
Lucy Bee Himalayan Salt & black pepper, season to taste
(for an extra little something add some chilli flakes or chop up some fresh chilli peppers to give it a little kick) 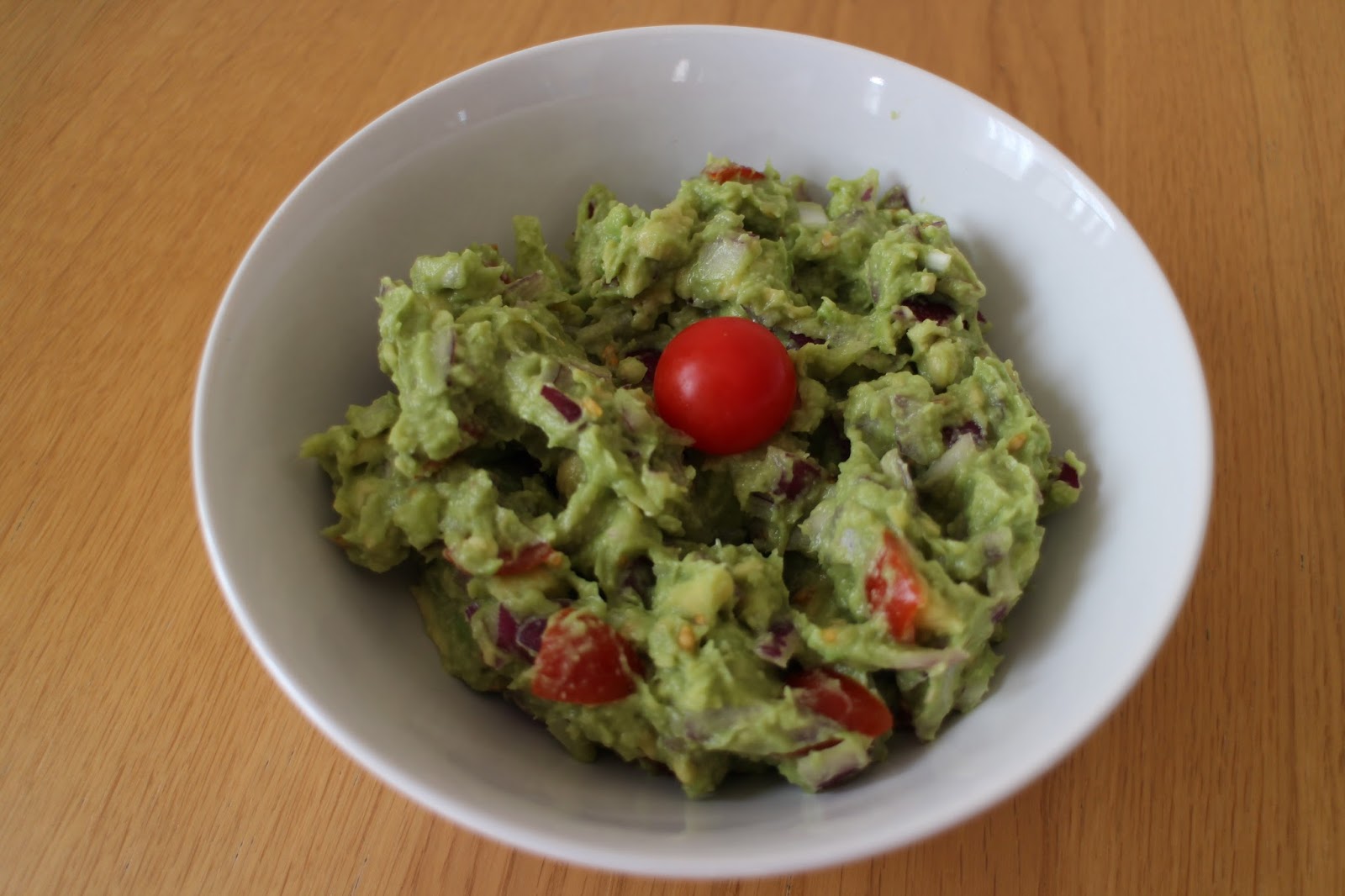 Half the avocados and remove the stone, slice all halves and with a spoon turn out the flesh and in a bowl mash with the back of a fork until it is as smooth or chunky as you like it (be safe using a knife to cut the avocados in half)

Add the chopped red onions, tomatoes and lime juice and mix together well (add the chilli flakes or fresh chilli if you desire)

Season with salt and pepper to taste and mix well

Things you will need for the tortilla chips:

Line a couple of baking trays with baking parchment

Slice the tortillas into triangles (like you would slice a pizza)


Using a pastry brush, lightly brush a little coconut oil on the tops of each tortilla chip

Season them with a little salt and paprika

Serve straight from the oven but can be enjoyed cooled too

So there you go, cheaper and healthier than store bought chips and guacamole. Let me know what you think?