Disney On Ice | Passport To Adventure 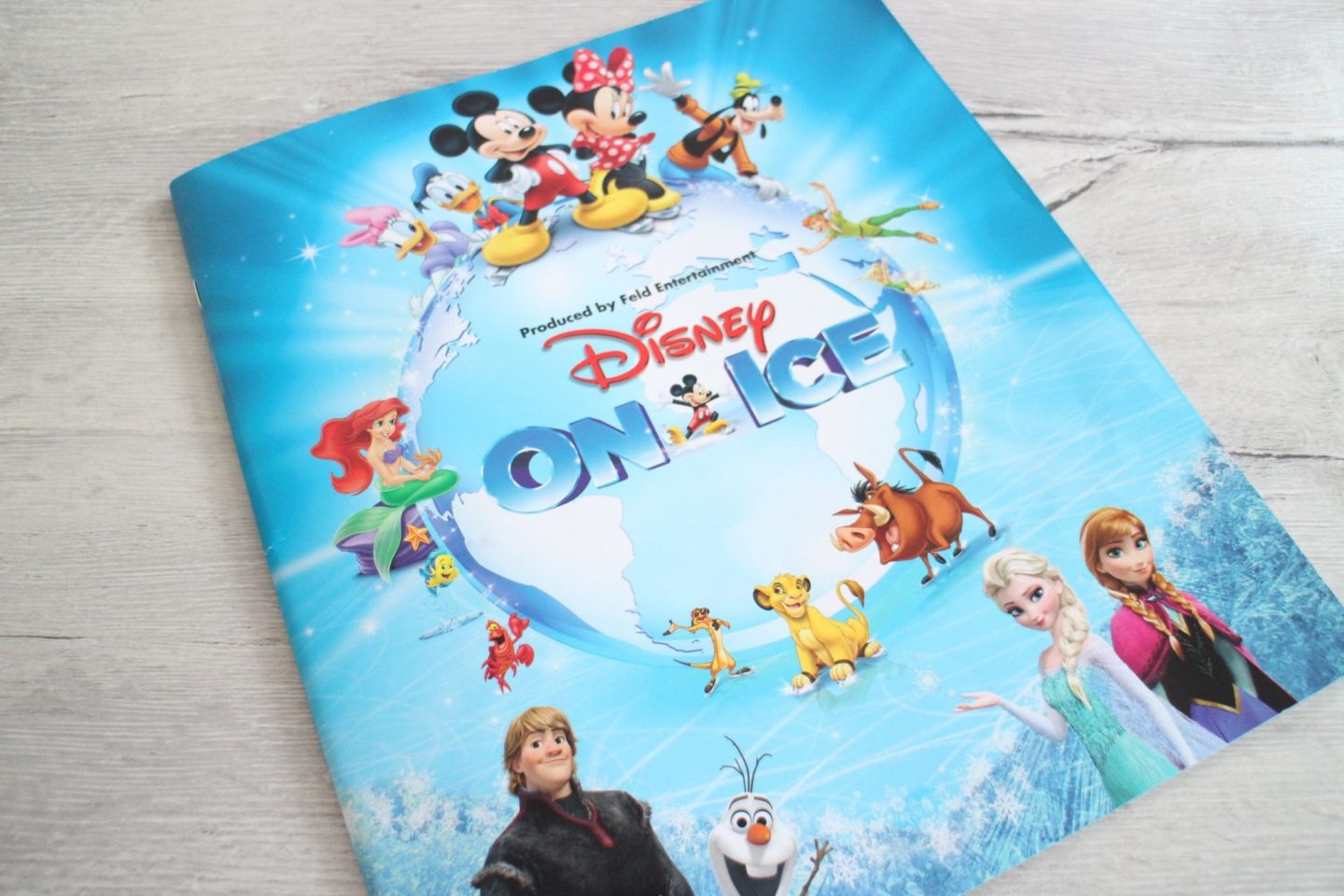 A few weeks ago we surprised the children and took them to London’s The O2 for the opening of Disney On Ice – Passport To Adventure. This was the kids first trip to the O2 and the billionth time for me. I attended The University of Greenwich when I did my degree and spent a lot of time here with friends, eat, drinking and partying as well as all the shows and entertainers I have seen here. It was so lovely to share an experience here with my little family. 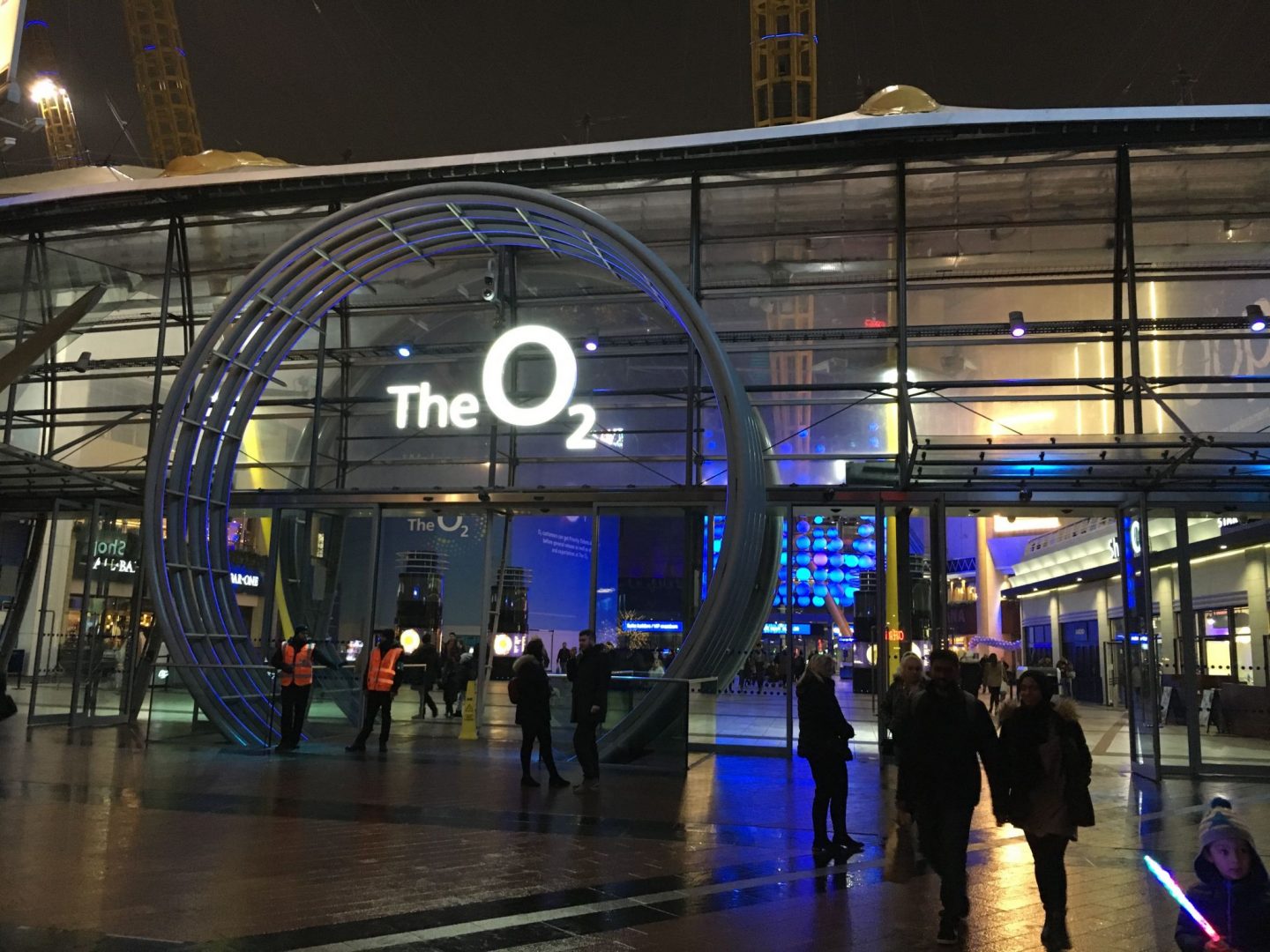 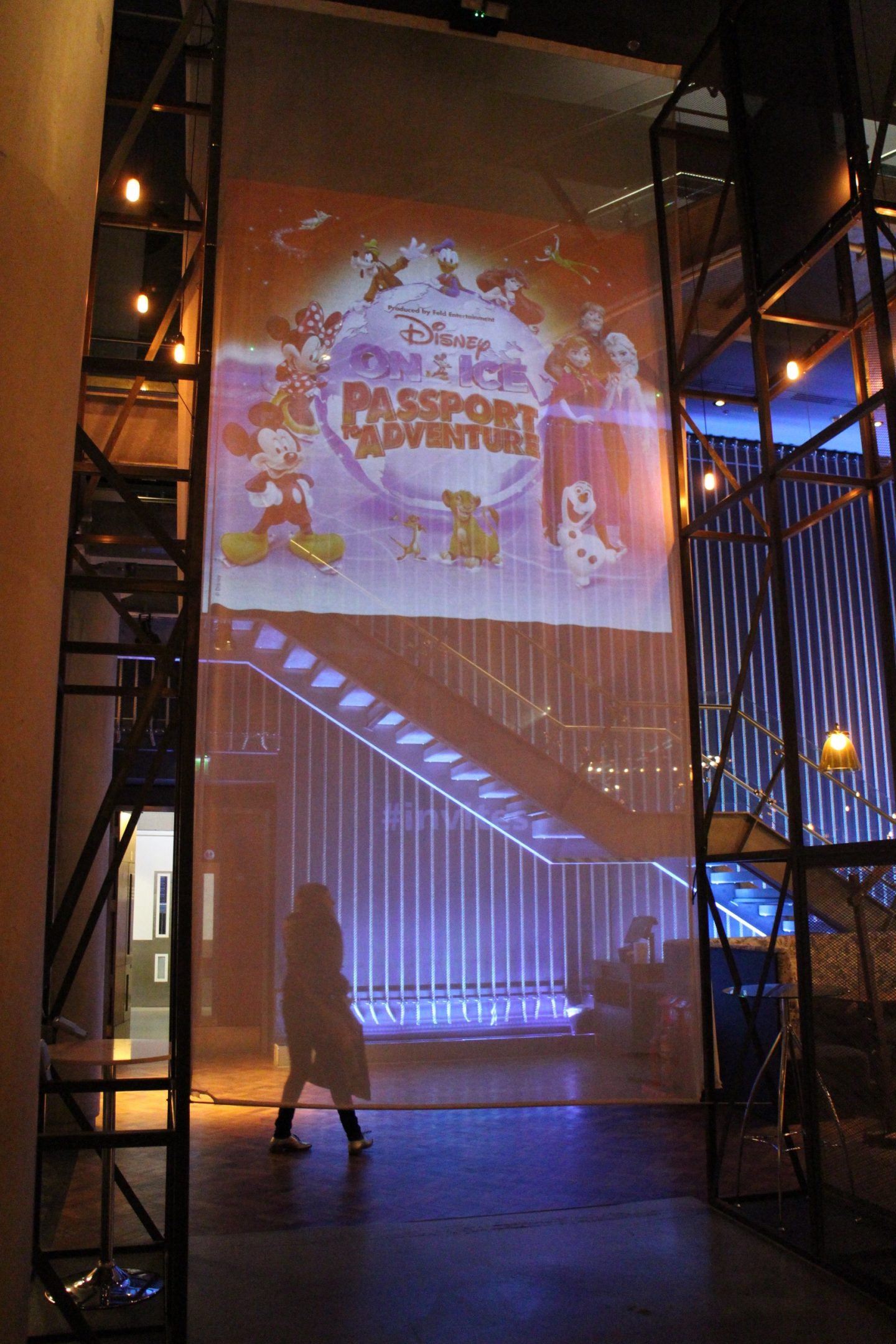 We got the tickets for this show from Hubby’s work, so this meant VIP access and a private suite to watch the show. I feel very fortunate as this is the second time that we have had this luxury at the O2 thanks to Hubby’s work. The last time was Queen & Adam Lambert, and wow that was such a brilliant show! 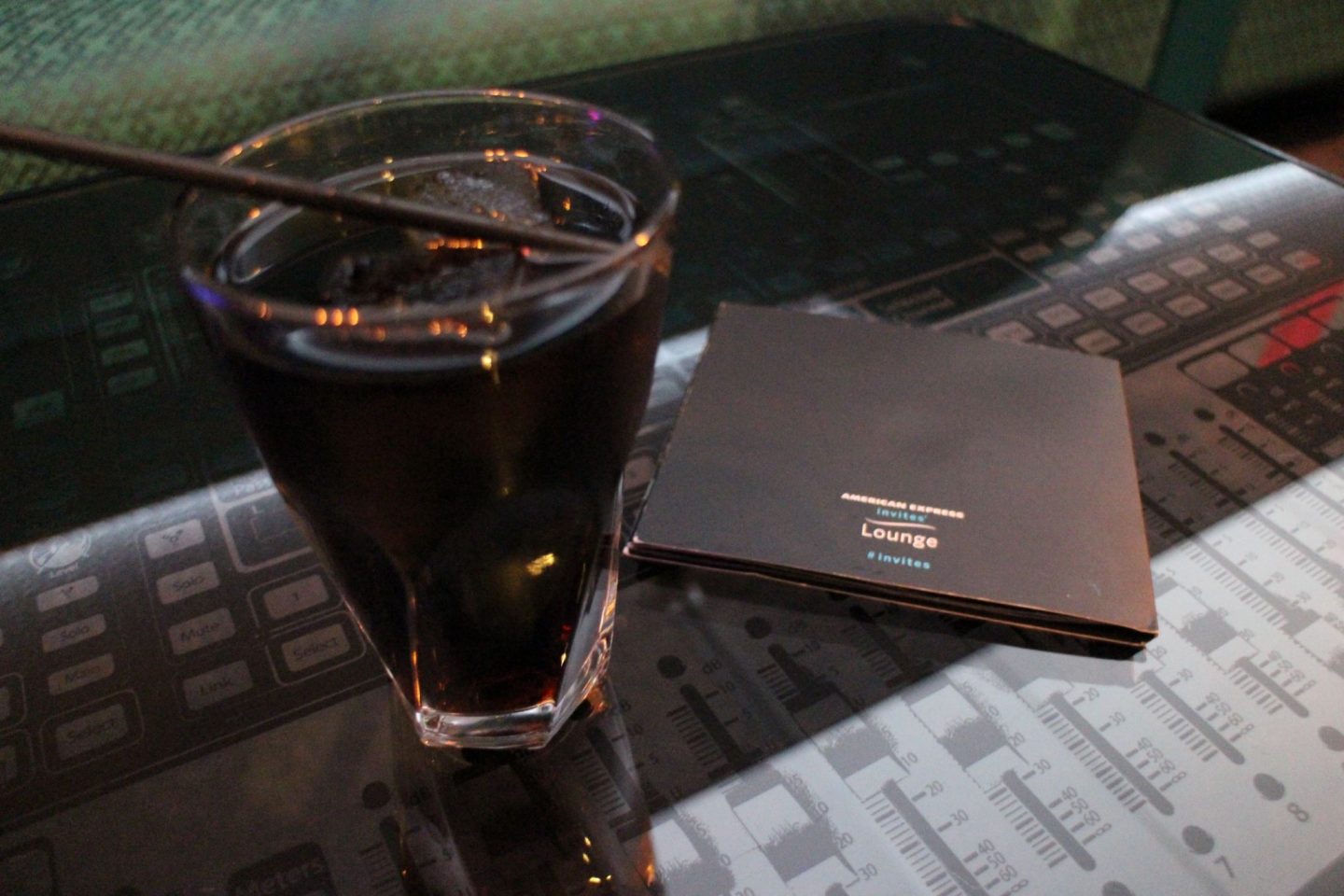 We arrived at the venue for 4:30pm as the VIP Lounge was open for us to have a pre show drink. As you can imagine a VIP Lounge to be, it was spectacular. The ambiance was relaxed and chilled (even with the many families with young children attending!) and the best part was that we didn’t need to queue to see the show! (a bonus when you have two young kids that are so impatient!) 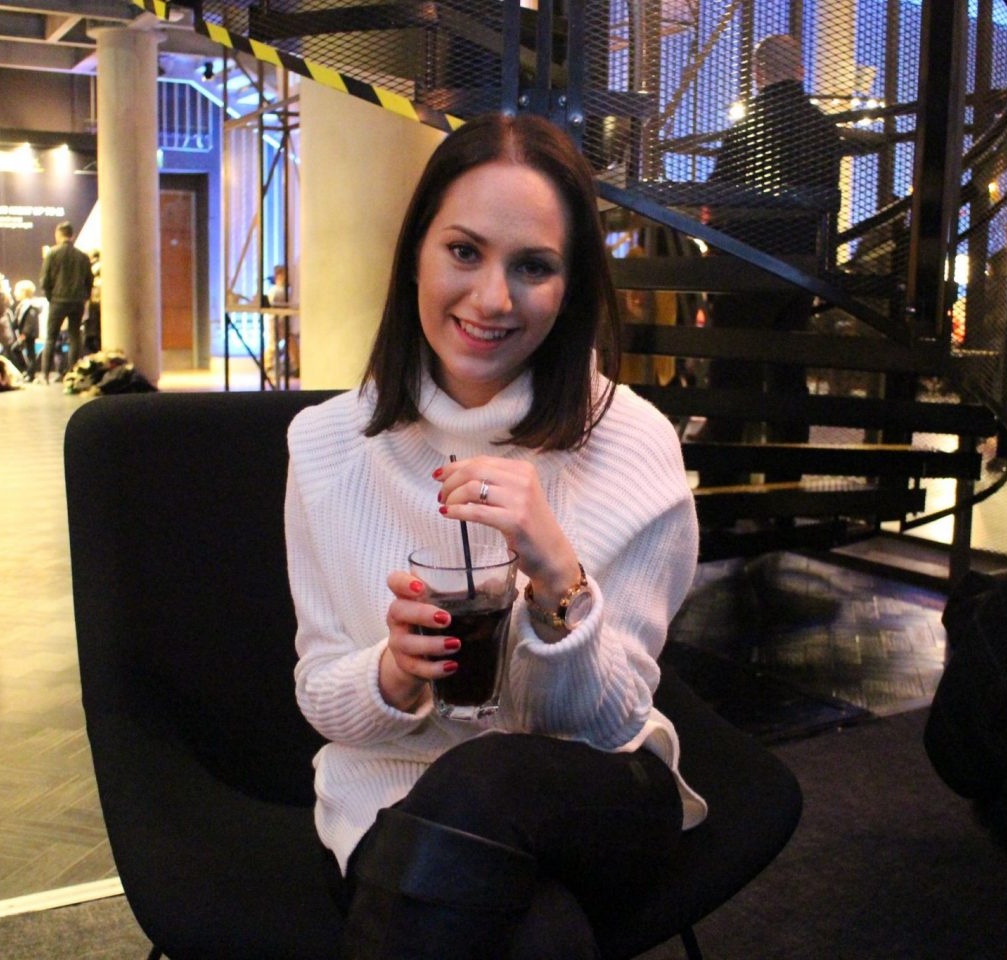 After a drink and a few photos; at 5:30pm we took the lift up to our suite and immediately ordered some dinner and drinks so that we could eat before the Show started at 6:30pm. The suite had a Disney Special Kids Menu which the kids loved, one had a Cheese & Tomato Pizza and the other chose a Fish Finger Sandwich and Chip. The adults had a choice of food from the normal menu so I had a Katsu Chicken Burger and Chips and Hubby had a Beef Burger and Chips. We had to pay for the food this time but it was great value for money and the portion sizes were perfect! 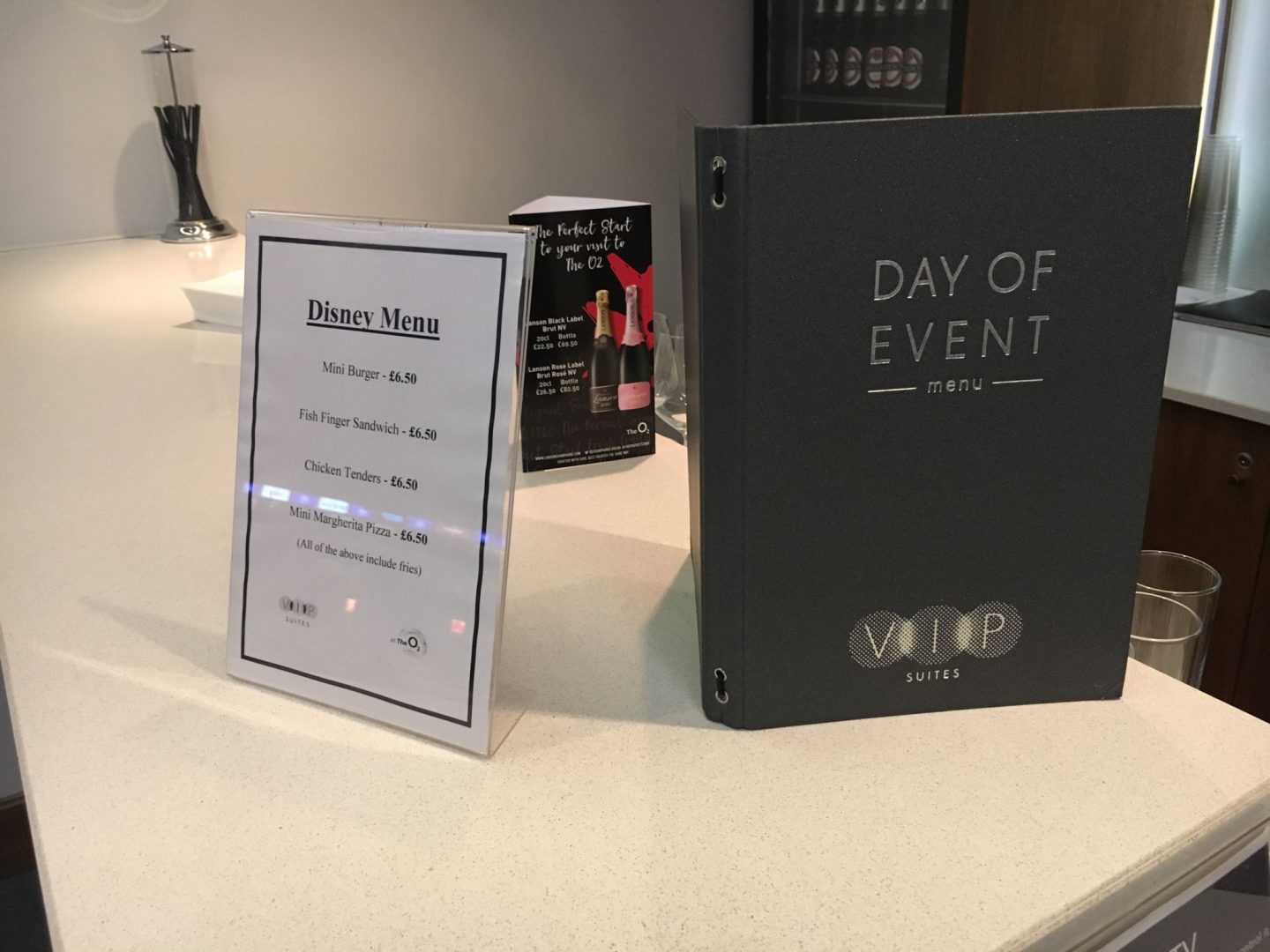 At 6:30pm the show started and it wasn’t just the kids that were excited, this was a first time for me to see Disney On Ice too, and I’m not ashamed to say I was as giddy as a little girl!

The show opened with a supporting act, Zootropolis’ (Zootopia) Officer Judy Hops and Nick Wilde, walking around the stage chatting to the audience. Once the main show opened the kids were all set in their seats and ready to enjoy the show! 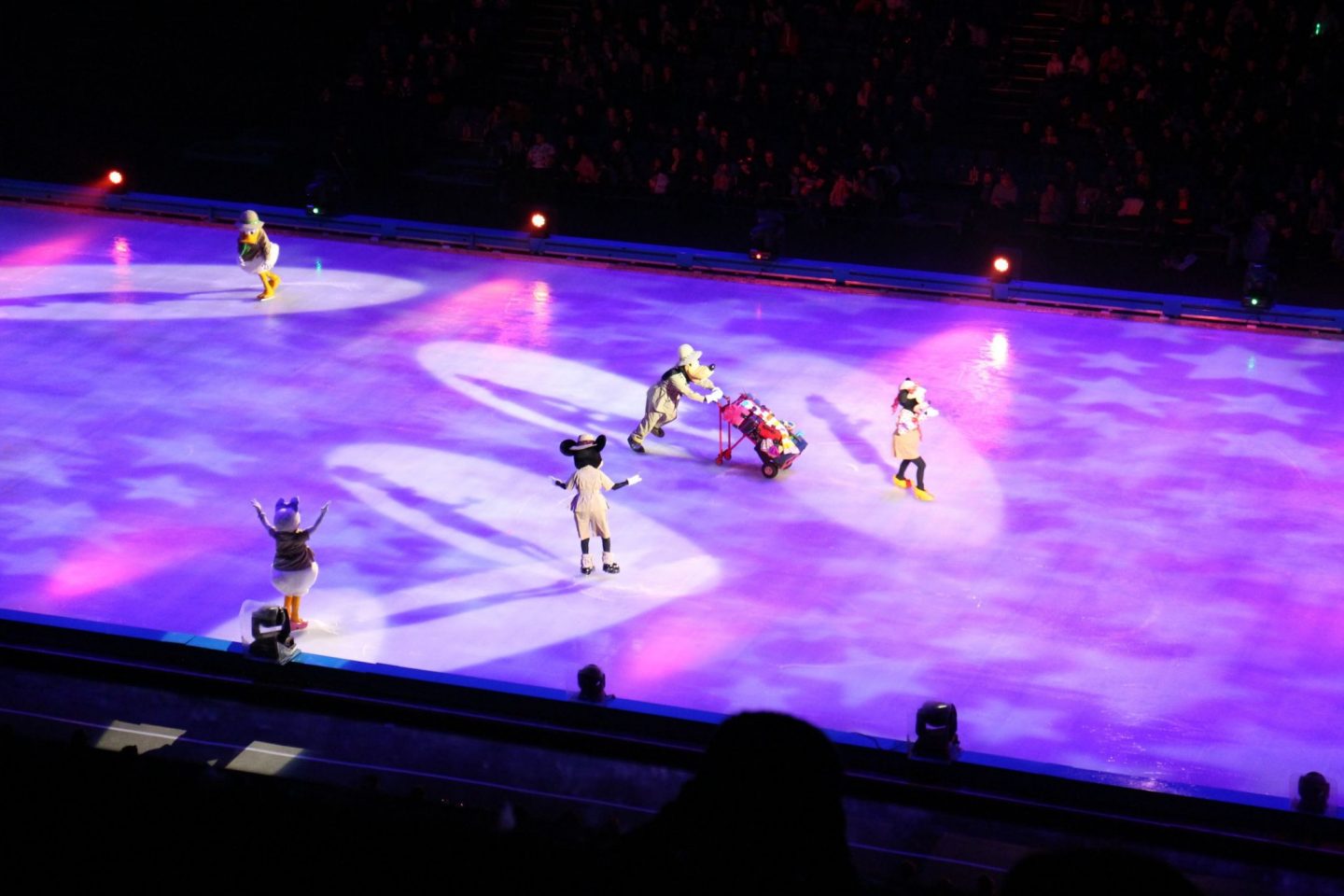 First on was Mickey Mouse and his friends, dressed for an adventure and ready to see the world. The Show opened with a fantastic skating performance to celebrate different countries and cultures ready to start the Disney adventure. Minnie Mouse and her magic tablet started the adventure ready to explore the African Savannah.

Yes, you guess it, first up was The Lion King! Timon and Pumba were amazing, especially Pumba. Who ever was dressed up and skated as him did a fantastic job and looked the part! Over all this part of the show was a bit short and unimaginative which surprised me, so as you can imagine I was really hoping the rest of the show was a lot more entertaining.

After an intermission, the second part of the show started with Mickey Mouse at the helm of the Pleasure Cruise, ready to take the adventure out to sea. The story of The Little Mermaid was spectacular, the music and skating to the classic Disney Princess story was so entertaining. With a great performance from all of the characters this segment was definitely my favourite from the Show and definitely brought out the inner child in me!

Finally, the part I think all the children in the arena were waiting for, Frozen! A magical and heart-warming trip to Arendelle for the Coronation of Queen Elsa. This performance was amazing! The skating and songs really did create a must-see show and was a great way to end the show, with an encore of Let It Go and the whole show-cast out on the Ice. 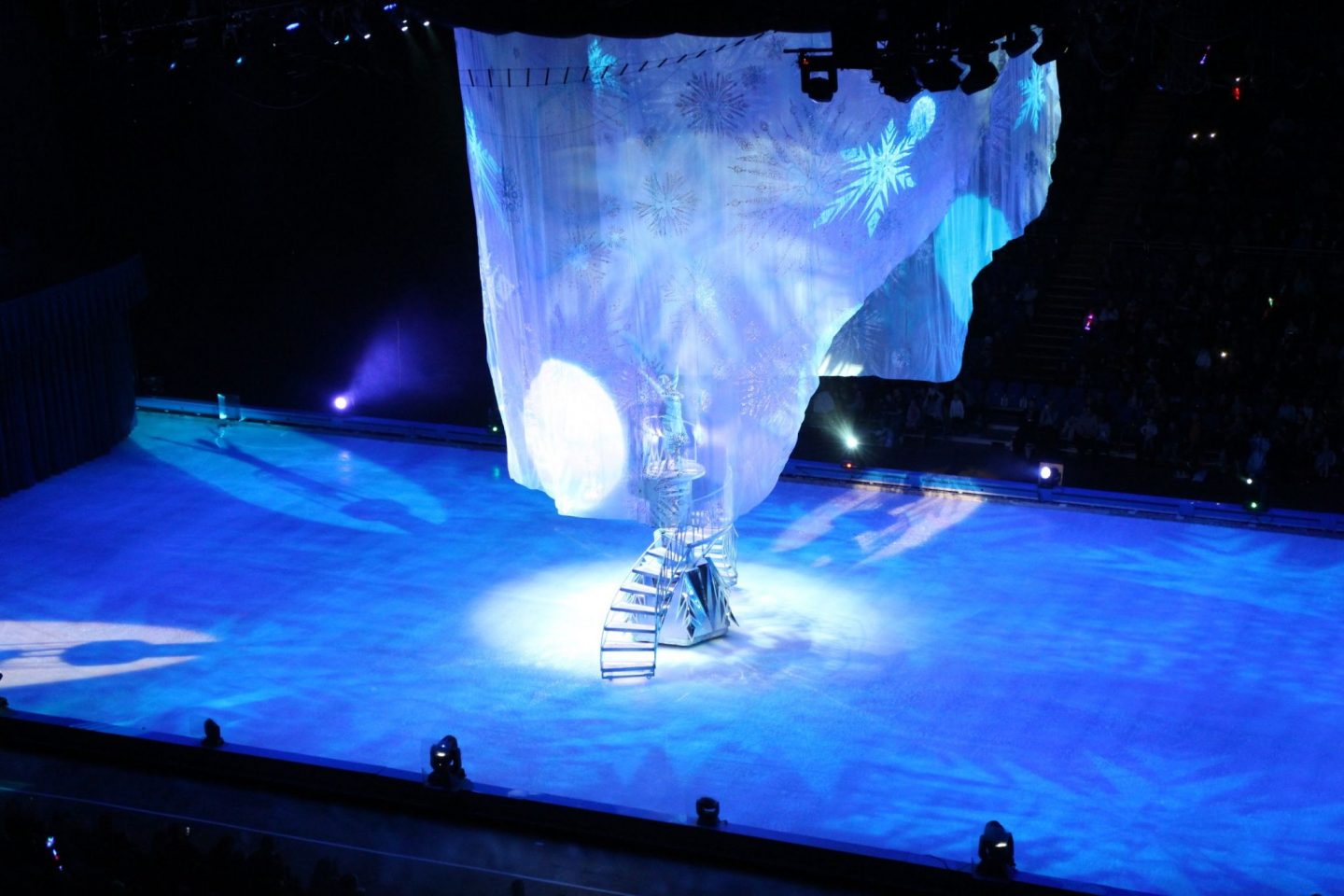 We all had a great evening out as a little family and the children really did enjoy the show. This show has come to an end in the UK but I will definitely be taking the kids to the next show when it next comes to the UK.

Did you see this show? What did you think?

2 responses to “Disney On Ice | Passport To Adventure”